1. Aren’t there laws in Québec that protect these animal beings? So what’s the problem? 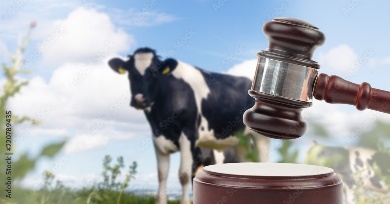 Today, the Civil Code stipulates that “animals are not things. They are sentient beings and they have biological needs.” The Animal Welfare and Safety Act (BÊSA Act) provides that the owner or custodian of an animal being must ensure that the well-being or safety of the animal being is not compromised. The problem is that in the context of rodeos in Québec this law is not enforced.

2. The rodeo is a tradition that goes back a long time, it’s part of our culture. Why sue now? 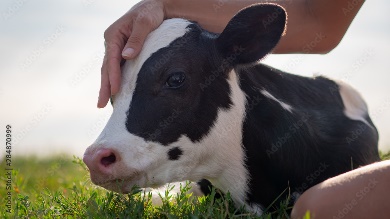 The context changed in December 2015, with the amendment of the Civil Code and the adoption of the Animal Welfare and Safety Act (BÊSA Act). Both now recognize that animal beings are sentient and have biological needs.

These changes mark the break with 400 years of legal history during which, in Québec, animal beings were only considered as things.
In doing so, the legislator has acknowledged the awareness of Québecers as concerns the fate of animal beings. The BÊSA Law states that humans have “an individual and collective responsibility to ensure animal welfare and safety”.

3. Why does your action target calves? 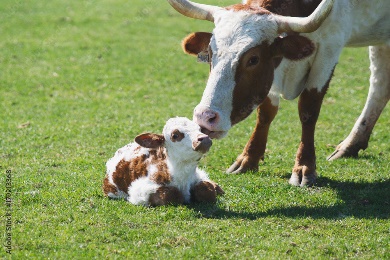 4. Why is your action targeting steers? 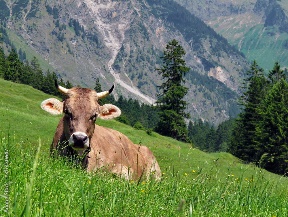 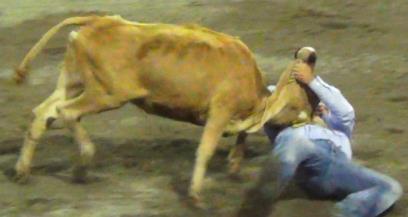 Calves and steers are primarily subject to abuse and mistreatment that affect their health and compromise their well-being and safety. 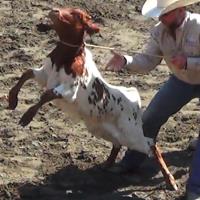 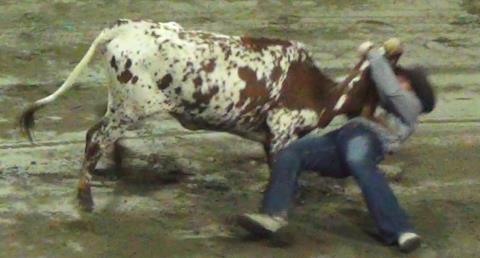 Calves and steers are prey animals: to protect themselves, they express physical pain more discreetly than do predators. That doesn’t take away from their genuine pain. Their suffering and distress manifests itself in their flight to avoid abuse. Entertainment is based distress and the violation of their basic needs. Calves and steers do not choose to participate in their own mistreatment, in their distress, in their pain. They are forced to suffer this fate.

6. Do calves and steers really suffer at rodeos? I’ve seen a rodeo before, they don’t seem hurt and always pick themselves up. 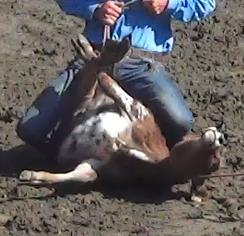 The new Animal Welfare and Safety Law (BÊSA Law) stipulates that all animal beings are sentient and can suffer.

Calves and steers are prey animals: to protect themselves, they express their physical pain more discreetly than do predators. This doesn’t mean that they don’t suffer genuine pain.

7. Why not let MAPAQ enforce the law? 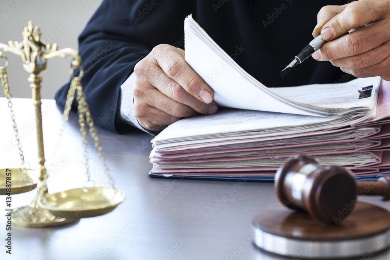 The Ministère de l’Agriculture, des Pêcheries et de l’Alimentation du Québec (MAPAQ) is responsible for the penal application of the Animal Welfare and Safety Act (BÊSA Act), which involves, among other things, the imposition of fines or prison terms.

Our lawsuit is not aimed at the imposition of fines or prison sentences, but rather a Court ordered permanent injunction to protect the calves and steers by prohibiting their use in the rodeo.

8. Aren’t there inspectors and veterinarians on site?

Regardless of the work of inspectors and veterinarians, the DAQ Community has enough evidence of the abuse of calves and steers by the rodeo to bring a lawsuit.

9. Doesn’t this mean we won’t be able to have fun anymore? 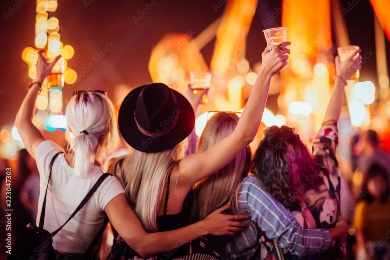 According to the Animal Welfare and Safety Act (BÊSA Act), it is forbidden to mistreat animals in Québec. The DAQ Community has enough evidence of calf and steer abuse to file a lawsuit.

Prohibiting abuse does not prevent anyone from leaving their homes, sharing meals and drinks with friends, enjoying a festive atmosphere, and having fun at community activities, such as country dances, musical shows, entertainment and games for children.

Québecers are extremely proud of their world-renowned Cirque du Soleil, which offers fabulous shows without ever using an animal being.

10. Isn’t this a kind of snobbery on the part of city folks who know little about this rural tradition? 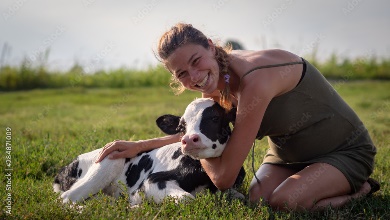 No matter where you come from, whatever city or part of Québec, the mistreatment of animals is prohibited in Québec.